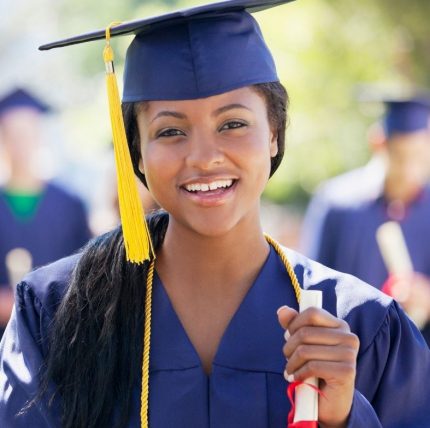 Today, the stigma of the GED is all but disappeared. Many homeschool teens turn to the GED as a viable way to verify their home education. However, the GED itself has begun to give students more benefits from taking their tests. With all of that said, if you are still on the fence about the GED you’ll want to hear me out.

I was recently talking with a good friend who homeschools her teens. They used to unschool. Then she enrolled them in an online program so that they could earn a diploma instead of having to take the GED. However, the program has turned out to be intensive; a major project is due on a daily basis. The fun of learning has been zapped out of her kids. She said to me, “They require three times the work a high school would require. It is like they think they have to prove something so they load all this extra work on the students.”

This conversation led me to look up all I could on the GED. I wanted to know why it is such a terrible thing to earn a GED. After my research, I’m still not sure what the big deal is. According to what I read, 95% of U.S. colleges and universities accept GED graduates just as they would high school graduates. Ninety six percent of U.S. employers accept the GED as they would a high school diploma.

Passing the GED means having a knowledge level the same or greater than 40% of graduating high school seniors. Those who earn a GED still qualify for financial assistance in college if they meet the other criteria.

I found it interesting that there is no way to convert a GED into a GPA. The reason? Letter grades are not standardized across every school. This means an “A” student might only be a “C” student at another school. I graduated fifth in my class. Impressive? Maybe. Would you be as impressed if I told you there were less than fifty students in my graduating class? If I had graduated among 500 students, as my husband did, my ranking might seem a bit more impressive. In any case, does it make me “better” than a person who took and passed the GED? I certainly don’t think so.

If anything, I am more impressed with the person who can take and pass the GED. They don’t have the benefit of teachers to help slide them through. Yes, my cynical side is showing again. But I’m speaking from experience. I had a high school teacher who would call us up to his desk after he graded our tests and talk us through the ones we got wrong so he could count them as correct. Everyone always got high scores in his class. He was a good, caring teacher but our grades didn’t really reflect our knowledge of the subject matter. I had a math teacher who was actually the high school basketball coach. He was filling a vacant spot. The class was used more as a study hall. I learned nothing about algebra that year but I still ended up with a “B”.

With so many variables when it comes to grades, why do we place this stigma on those who earn a GED while applauding those who earn a diploma? The only difference is that one shows someone has been through the system. That seems to be the problem. Our society has placed so much emphasis on the institution that we can’t accept anything else. GED, in the minds of many, equates to failure because it means someone dropped out. Well, being a drop out isn’t always that bad.

My grandfather dropped out of school in the 8th grade. He later went on to be a decorated officer in the Marine Corps and then to work as a CEO for a major, well-known company. Not bad for someone who dropped out and took the GED.

Education is important, I think we can all agree with that, but unless it happens within four walls, behind a desk, there is the idea that it isn’t real. The GED is just as good, if not better than a diploma but until we change the idea of what learning really is there will continue to be a stigma attached.

My friend, the one with the kids in the charter school, has decided to pull them from the program. She has decided a GED is the way to go.

Visit our How to Homeschool High School Section 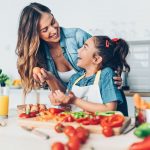 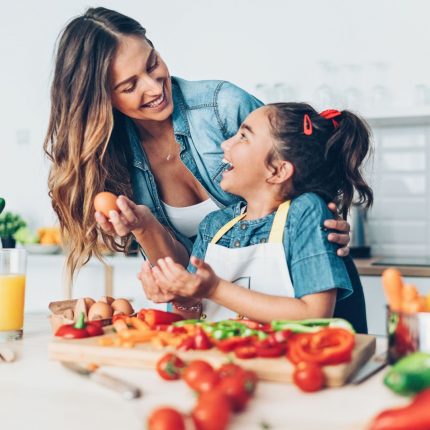 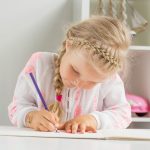 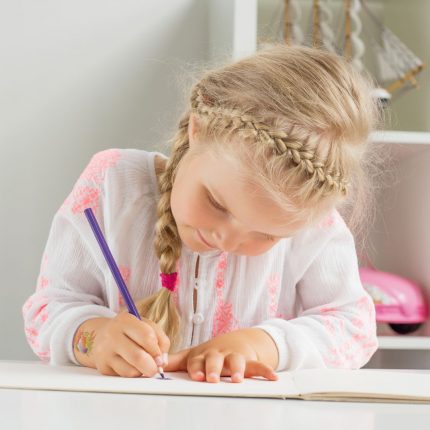 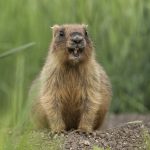 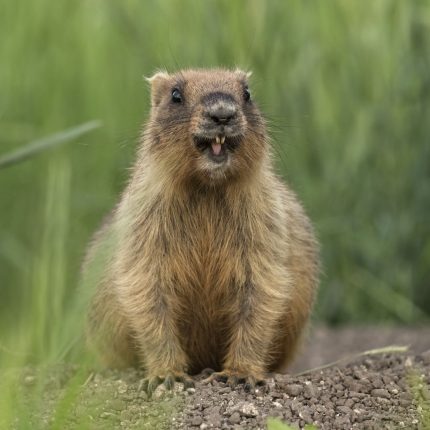