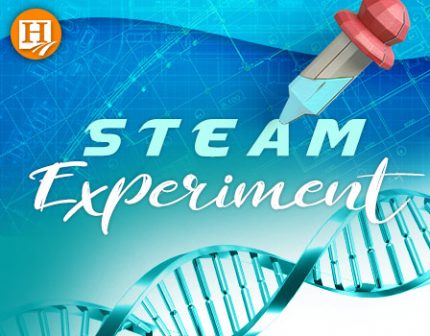 Homeschool Science and Art – Race Around Like an Electron

May 2, 2014
Written by:
dailynews
Homeschool Science

(How Visual Aids and Visual Arts Help when Teaching Science)

Our high school chemistry teacher, Mrs. Harms, didn’t merely teach chemistry. She WAS chemistry. As she danced under the periodic chart, she became sodium atoms who craved electrons from their friends, the generous chlorine atoms. The atoms we studied had likes and dislikes, personalities, and families. We almost imagined them as people. When Mrs. Harms taught, she became the atoms we were learning, and because she made the abstract visible, it became easy to learn Bohr’s law, calculate moles, and memorize atomic valences.

As a result, I thought chemistry was exciting. So imagine my disappointment when my third-grade daughter found science difficult and boring. For her, learning science meant learning lists of abstract definitions and little more.

One day as she studied, I heard her repeat over and over, “An atom is the smallest unit of an element,” and “A molecule is a combination of two or more atoms.” She was learning the right words, but the concepts remained meaningless. Hearing her struggle, I remembered Mrs. Harms and suggested we act out the concepts. I played the nucleus and she raced around me as the electron. Then she and I held tight together as protons and neutrons as my wife—an electron—raced around us.

Next, the three of us stood far apart and named ourselves as separate atoms: I was carbon, my wife was hydrogen, and our daughter was oxygen. Finally, we left our own spaces and joined together in a big group hug to become a molecule. With these simple exercises, the foggy abstractness of the science lesson became a concrete idea. What had made the difference? The obscure definitions now had an image that made them make sense.

Images are vital to understanding. That’s why we often say, “Oh, now I SEE,” when we suddenly understand a new concept. On the other hand, an idea without an image has little meaning.

Images also provide us with the tools we need to create solutions. In the mid-1800’s, the German scientist August Kekulé was studying the structure of benzene, but he couldn’t understand how the atoms were arranged. One day he sat in a chair and dozed off in front of his fireplace. During his nap, he had a dream. In the dream, atoms were dancing about. Some of these atoms twined together and started twisting like snakes, and then one of the snakes grabbed its own tail and started whirling before his eyes. He awoke with a start, realized that the benzene molecule could only be shaped as a circle, and worked long into the night to study the implications of his new theory.

If images can be so helpful to learning science, why not exploit this fact when we teach a visual art lesson? We commonly use art lessons to encourage creativity and to develop a sense of aesthetics. Why not also link art lessons to other subjects so that an art project can become a springboard that encourages curiosity, or a motivational tool to learn more about the subject of the art lesson, or an image that becomes the “hook” to hang information on?

While traveling in Hungary a few years ago, we found large clay-and-wire insects decorating a garden wall. These were no ordinary insects. Oversized, bulging human eyes stared out at each passerby. Their heads sprouted four curly antennae. Some were wingless, and some had several wings. What a good image for an art lesson, I thought! These insects would be fun to draw—they have such interesting personalities. But we could also pair the art lesson with a science lesson about insects. By comparing these fanciful insects to real insects, one could reinforce the characteristics that define the insect world.

A similar pairing could be made with painted metal art from Haiti. Haitians cut used 50-gallon steel drums into shapes like geckos, dragonflies, and other animals, and paint them with bright, imaginative colors. The finished artwork is inexpensive and makes a great refrigerator magnet. Their simplified forms and imaginative patterns also make a good foundation for art projects. But why stop there? If you are drawing a gecko, why not also visit a pet store to begin a study of real geckos and lizards. In this way, the art project becomes a motivational spark to encourage curiosity about the creatures.

Sometimes an art lesson can serve to reinforce a concept. If we were studying the nine-banded armadillo, we would learn that an armadillo has a nose like a pig, a shell like a turtle, and bristly hairs that act as sensors. When frightened, it can jump like a rabbit, and to protect itself, it hides in a burrow. It has good-sized eyes, but it is practically blind; rather large ears, but it is quite deaf. To remember all those facts, try drawing the armadillo—you will have to give the creature a careful look, a look that will link facts and image unforgettably.

An art lesson can serve to reinforce a concept, but the reverse can also be true: a concept can serve to reinforce an art lesson. An interesting topic for an art lesson is the relationship and tension between an object and its background. One way to help young artists learn about this tension is to begin by learning about butterflies. Butterflies are often protected by camouflage—their coloring resembles their environment. Once we learn about camouflage, we would use the information to solve an interesting art problem: we would draw and color a butterfly, and then create a background environment that camouflages the insect. In this way, students would have to deal with the object-to-background relationship. They would need to create a background that blends with the butterfly without completely hiding it.

Next time you are looking for visual aids for a science lesson, think about using a visual art lesson!

John Hofland is the owner of ArtAchieve, a company whose online art lessons make it easy for anyone to teach drawing and painting to elementary and middle school children. Previously he was a university theatre professor and a middle school science teacher. 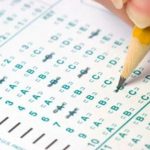 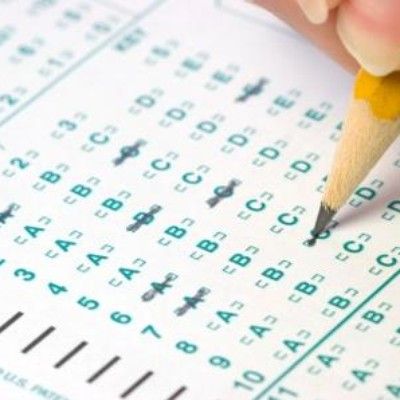 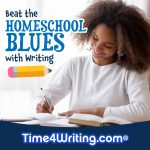 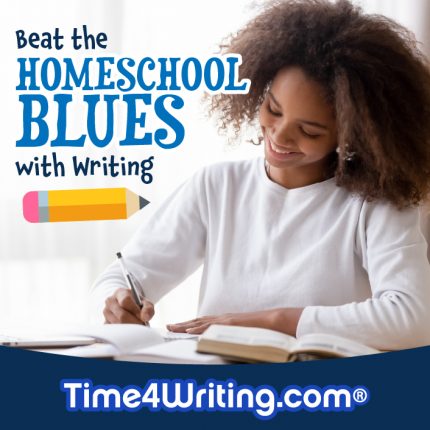 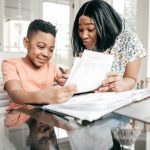 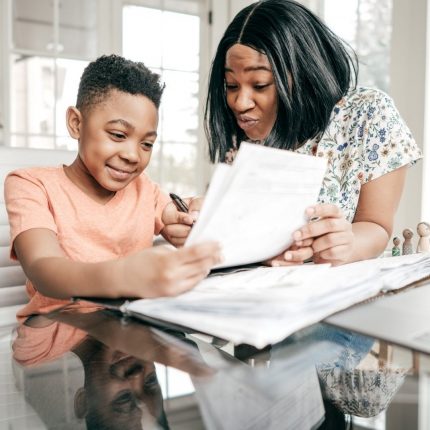 How to Create a Homeschool Master Binder

Guest post by Frank Hamilton. Are you new to homeschooling or face difficulties in organizing the educational process? It's time to create a homeschool master binder. What is it, and how can…