A Homeschool Lesson – The Feathers that Saved Europe

Maps change. We all know that. The United States’s map once showed only thirteen states, for example. Germany was, until recently two countries, East Germany and West Germany. The British Empire once covered the globe.

This story, however, is about how the map ALMOST changed – but the change was prevented by feathers.

In 1683, the Holy Roman Empire included what is now Germany, Austria, part of Italy, Switzerland, and more. However, the empire was in trouble and was about to disappear from the map. 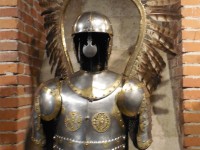 The army of the Ottoman Turkish Empire, which had conquered and enslaved nearby Hungary, was now surrounding Vienna, and would soon be on its way to conquer all of western Europe.

No country in Europe was prepared to provide enough power to save the Austro-Hungarian Empire. In desperation, word was sent from Vienna to the Polish king, Jan Sobieski, pleading for help.

Of course, King Sobieski knew that if Vienna was captured, his country would also be in danger, so he put together an amazing, unusual army.

An army topped with feathers.

On every horse in the Polish army sat a hussar (a knight) wearing armor – and two tall stalks of large feathers! For ceremonies, knights wore armor with decorative feathers like this.

It was the feathers that won the battle. Suddenly, rushing toward Vienna, was a huge army of hussars. Their horses’ hooves were thundering, and their feathers, which made hussars look like giants, were making a loud, clattering, whirring noise which made it seem like the cavalry was much larger than in reality.

The combined sound of hooves and feathers spooked the horses of the Turkish army. Soon the invaders were in disarray: They couldn’t control their horses, so they and their horses fled from Vienna, with the Poles and the Viennese army in hot pursuit.

Vienna, and all of Europe was saved. Hungary was freed. Saved and freed by the sound of feathers.

Even after 400 years, this battle still stirs the Polish memory. Every fall, in Krakow, Poland, the battle is re-enacted on a large field, with crowds cheering the feather-decked warriors as they again defeat the brightly colored Turkish army. 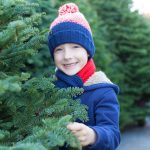 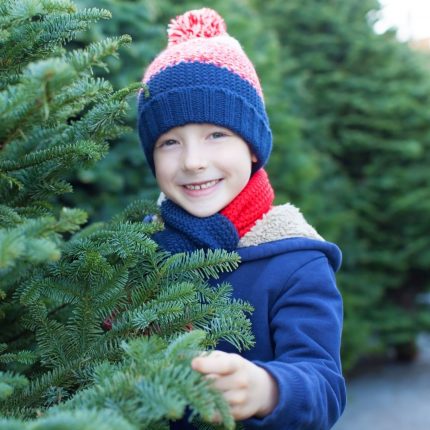 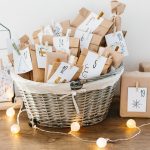 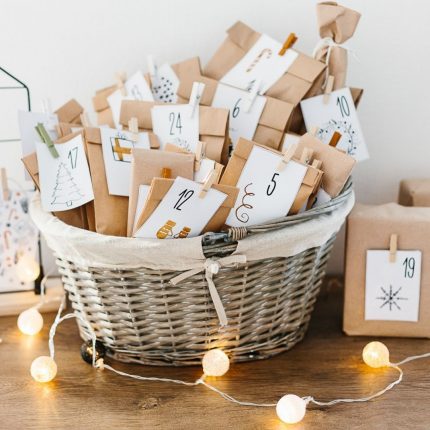 As a child, a Christmas Advent calendar was one of my favorite traditions with my family. We typically had two calendars, a hanging Santa with pockets full of candy, and a nativity Christmas… 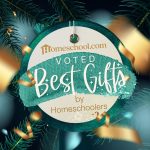 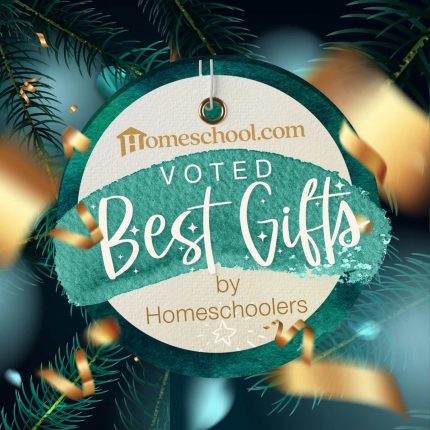 Votes Are In: Best Holiday Gifts 2021

The race is on to get those holiday gifts, and we are here to help! If you're stumped as to what you get the children, teens, or parents in your life, look no further for inspiration. Here are…