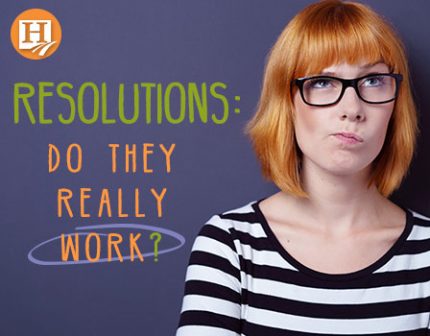 Resolutions: Do They Really Work?

Are you ready for some fresh, new things this year? New friends, new faces, new ideas, and new resolutions are among the things people look forward to as each new year rolls around. But, sticking to a New Year’s resolution can be challenging; many people give up by February. You may even wonder if there is a point in setting resolutions for the new year. The answer? Keep reading! Below, we’ve included some of our best tips that are sure to help you stick to your resolutions. 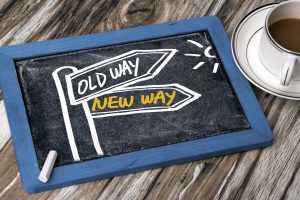 Out With the Old, In With the New

Whether you want to quit a bad habit or start something new, replacing old habits with new habits is an important step according to studies found in Psychology Today. If you have something you want to stop doing, your resolution can involve replacing it with something beneficial and starting that new habit. This way, you aren’t just cutting out one thing and leaving yourself “empty.”

Start Small and Be Specific

If you want lasting change, don’t try to change everything at once. Small, attainable resolutions will give you the confidence needed to stick with it. Many make the mistake of taking on more than they can handle. Find success by starting out with something small that can be easily accomplished.

Perhaps you’ve been unschooling for awhile and have decided to take a more traditional, structured homeschool approach. Take it one step at a time by doing only language arts and math. Try this for a few weeks until it feels like the norm. Once you’ve settled in with these subjects, add in other subjects. Small steps will lead to success.

Attach the Resolutions to Current Habits

Let’s say your resolution is to wake up an hour earlier than you have been. It might be difficult to jump to waking at 6AM instead of 7AM. Either way, you’re already in the habit of waking up, so just bump the time up in 15-minute increments. Start by setting your alarm to wake you 15 minutes sooner than you’re waking up currently. After one week, bump it back another 15 minutes. Keep repeating until you reach your goal.

Resolutions mean making a change in your life and this can sometimes be uncomfortable or hard to do. With so many people giving up on their resolutions, it’s easy to wonder if there is a point in even trying. The good news is that there are things you can do to increase the likelihood you’ll succeed with your new resolutions. Do you have a success story to share? 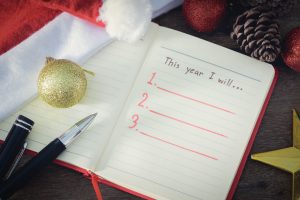