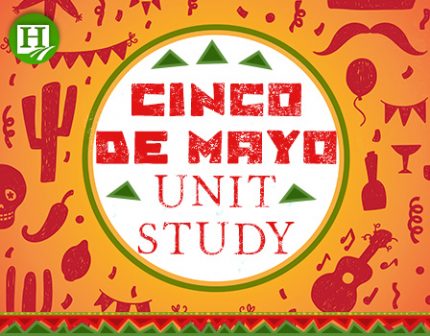 In 1861, Benito Juarez became president of Mexico. At that time, Mexico was financially unstable and Juarez was placed in a position of defaulting on loans to Europe. As a result, France, Britain, and Spain all sent forces to Veracruz, Mexico to try receiving repayment. Britain and Spain were able to negotiate with Mexico and pulled their forces out of the battle. France, however, was not. Under Napoleon III’s rule, France saw this as an opportunity to carve some Mexican territory out for itself.

With the belief that they’d take over Mexico, about 6,000 French troop members set out to attack Puebla de Los Angeles under the rule of Charles Latrille de Lorencez. From his locality, Juarez rallied up about 2,000 loyalists and sent them to Puebla. This battle – which lasted from daybreak until early evening – resulted in the French retreating after they lost about 500 soldiers. In contrast, Mexico lost fewer than 100 individuals. While this success at the Battle of Puebla on May 5 was a triumph over France, it wasn’t a huge overall win. Rather, it was largely symbolic.

Today, Mexicans participate in Cinco de Mayo celebrations in Puebla and throughout the rest of Mexico. Traditionally, Mexican parades take place along with recreations of the Battle of Puebla and other festivities. For many Mexicans, May 5th is a day like any other day. It’s not a national or federal holiday, which means banks, schools, and government offices are all still open.

Is That the Same as Mexican Independence Day?

Interestingly enough, May 5th does not commemorate Mexico’s true independency. Mexicans became independent about 50 years prior to the Battle at Puebla. September 16th marks Independence Day in Mexico. That day is the anniversary of Miguel Hidalgo y Costilla’s famous “Grito de Dolores”  which was an entirely separate Mexican call to arms.