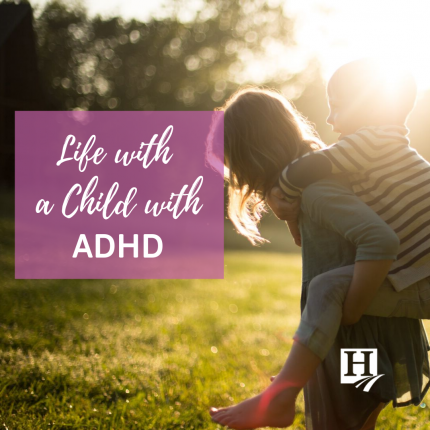 Life with a Child with ADHD

Welcome to a peek inside my life. My life as the mother of a child with ADHD. My oldest son Andrew has it, and it has been quite the journey learning to live, homeschool, and adjust to dealing with Attention Deficit Hyperactivity Disorder.

ADHD, you mean the no sugar, eat brown bread, hyperactive child diagnosis fad of the ’80s? I get that question a lot. A LOT. ADHD is not a fad. It is a real diagnosis and had been around and recognized as a health issue since the mid-1970s. My brother and my husband were diagnosed with it and back then, the rule was no sugar, brown bread, and basically eat nuts and grains. Easier said than done.

Whether your child has ADHD from genetics(if a parent or close relative was diagnosed, chances of having it are higher), ADD Symptoms, or from something like a TBI(Traumatic Brain Injury), nobody knows. Andrew had both genetics AND a TBI working against him. At 18 months, he decided he could swan dive, like Lara Croft from Tomb Raider off his tiny wooden chair, head first onto the concrete floor. *sigh

I didn’t notice more than normal child busyness until he was about 5. His Kindergarten year was hard. It was a challenging class, to begin with, because the teacher was overwhelmed and Andrew’sADHD was prevalent. He schooled via Public school through the early part of 6th grade. School was not easy for him. ADHD  symptoms present a lot of challenges in normal life, much less in a school setting.

What is ADHD? It is Attention Deficit Hyperactivity Disorder. A great explanation for it and one I use quite often is that his brain is not wired correctly. Someone attached the wrong wires and even left one wire disconnected. He functions differently than the rest of the world. Each child with ADHD is different. Some may be more focused, some may be less. Some may be hyper, some may be able to sit still. Andrew has trouble focusing on things unless it is something like a video game or building with legos. He constantly moves. He cannot sit still. His leg is bouncing, hand tapping, or talking. Or, all 3!LOL It took him forever to learn things. He can tell me how something works within minutes but learning his address or phone number was a long process.

How do I cope? We chose NOT to put our child on Riddlin or any other ADD medication. That is a personal choice and everyone has to decide what works for them and their child. Instead, we went the natural route., you know, the diet and vitamins and routine. When I first read up on ADHD and ways to deal with it naturally, one book said cook like it is the 1930’s. All homemade, no processed food, fresh veggies, milk, etc. I took that to heart. We cut out 90% of our processed foods. I make almost all of our meals. We have well-rounded meals. He doesn’t get a lot of junk food. Soda is limited, fruit juices are limited, candy is limited. At 22, he knows his body now and what works for him and what doesn’t. He knows that an apple juice at 9 pm will make his restless leg syndrome go into overdrive at bedtime, but having it at 2 pm, he is fine.

As stated, he went to the public school through the beginning of 6th grade. Middle school provided challenges for him that we were unprepared for. He is a tall kid. In 6th grade, there was a teacher his height and that was it. The rest of the school was shorter than 6’2”. He was a target. He was picked on. He was made fun of. He was bullied. School was hard for him. He was not prepared. The day he was jumped in the hall by several other kids and HE got suspended for fighting back while they walked free, we were done. We pulled him and became accidental homeschoolers. And honestly, I never looked back.

Within a week of being homeschooled, he was a different kid. He was happy, he was calmer, he was confident. We chose the option of an online homeschool program for several reasons. One, I had no idea what I was doing and needed something that was a full curriculum. He was a techie kid and using a computer for school was right up his alley. The features and options available with Time4Learning made it a good fit. I liked that we could move up and down grade levels if needed. Which is great because I was shocked at how far behind he was in many subjects.

Homeschooling gave him what he was missing. He could do schooling on his terms. He could wiggle, he could take breaks, he could get out and ride his bike or shoot some hoops. We did short sessions when needed. We focused when we had to. If he was hungry, he ate. If he was tired, he rested. Many of his ADHD symptoms diminished.

We still cope with it daily and will for life. He is an adult now, and ADHD doesn’t go away. It can diminish and/or you learn ways to cope. Some days, he is focused and great. Other days, we skip online college and let him be. He has an online job, which is perfect for him. He is my homebody. He has a mind like a steel trap. He can read and remember the most obscure things. One of these days, we will find the perfect outlet for his creative mind.

I still read and learn about ADHD. I am currently wondering if he has Asperger’s or high functioning Autism as well. A lot of signs point to this and I know that ADHD and Asperger’s can go hand in hand. A homeschooling Mom never stops learning. If my boys are learning, so am I. The best a parent of a special needs child can do is not only be their advocate but be informed and read up on the disorder. Science is constantly advancing so, therefore, so am I.

If you have any questions about ADHD, raising a child with ADHD or just need to chat, feel free to email me at [email protected] and I will be happy to help. 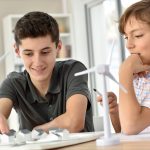 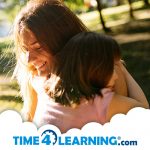 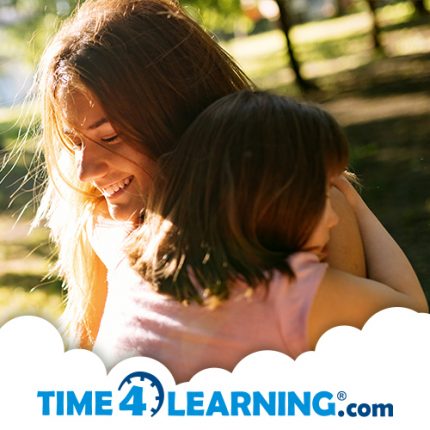 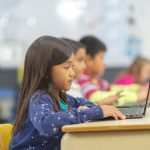 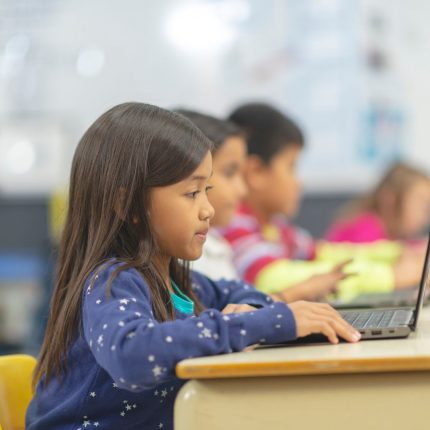