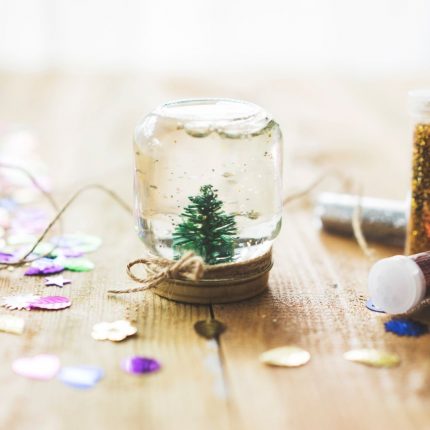 In this spirit of Christmas giving and receiving, you’ve probably had your fair share of handmade gifts by now. Perhaps you’ve painted a wooden frame or you might have even created ornaments or snow globes with your kids. Today, we’re going to take a closer look at what creating a snow globe involves and the science behind it for a fun Christmas STEAM activity! 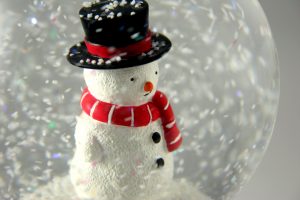 While we could’ve chosen store-bought snow globes for this activity, who wants to spend money when you could have a simple, fun activity with your children that will also help them retain the science? To make a snow globe, you’ll need an empty glass jar. Size doesn’t matter; the bigger the jar, the larger your snow globe! If you tend to like working with miniatures, choose an empty baby food jar. If you like being able to see all the objects you add, choose a mason jar or empty spaghetti sauce jar. It’s totally up to you!

After deciding on the size of your jar, choose what figurines you’d like inside it. Once you decide, hot glue the figurines to the inside of the jar lid. Next, fill the jar with water and about 1-2 tablespoons of glitter. (Note: at this point, you can also add glycerin. It’s not necessary, but it does make the glitter float better.) Screw the lid on tight and you’re finished!

So, what causes objects to sink or float? Buoyancy and density.

For more visual learners, this Blippi video is a great way to demonstrate this experiment. In all honesty, Blippi drives me crazy, but my 3-year-old loves him, and he can tell you all about buoyancy and density because he has watched this video so many times.

An object’s density – not to be confused with its weight – is the degree of compactness of a substance. Two objects may have different weights but still have the same density. If their density is less than that of water, the two objects will float – even though one is heavier than the other.

Note: In this STEAM activity, we mentioned that you could add glycerin when you were adding the water. This was solely because glycerin helps glitter float better and had no scientific implications for the results.

When comparing two objects side by side, it may surprise you to learn which objects sink and which will float. Remember, you’re making predictions about an object’s density compared to that of water (in the case of snowglobes). Were your predictions accurate? Did you need to re-evaluate any predictions? Use our FREE STEAM printable below to record your results! 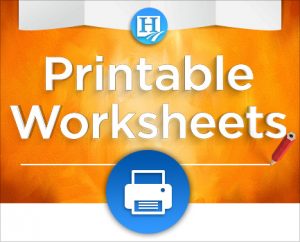 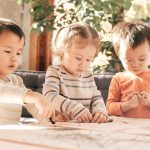 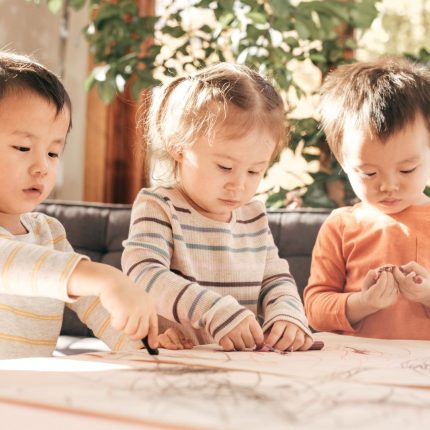 This post is sponsored by Superprof. Any parent of toddlers knows that keeping their child engaged is the best way to keep them happy (and out of trouble). And, if you’re going to keep your… 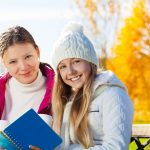 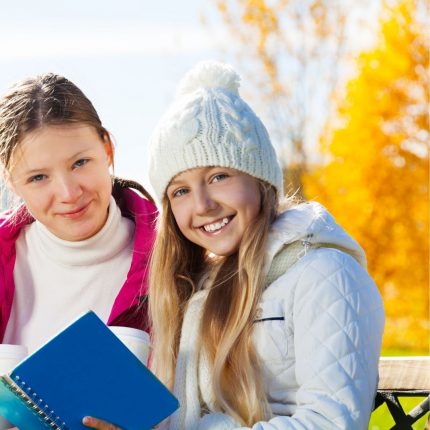 Homeschooling Goals for a Mid-Year Transition

The semester has wrapped up and Spring is on the horizon. The seasons are changing soon and so are you—and your children. Winter is a fantastic season full of opportunities for fun, wonder,… 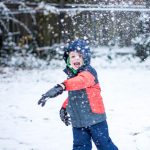 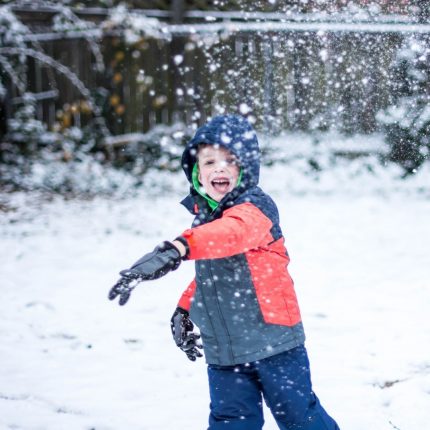 Happy New Year, homeschooling friends! It's so hard to believe that it's January again. I personally love the beginning of a new year. Something about a brand new calendar and brand new planner…