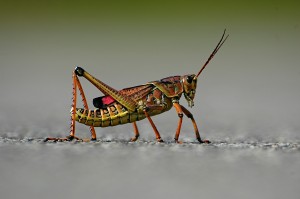 One of the most common questions that I get from homeschoolers is, “What one piece of scientific equipment would be the best investment for our science studies?”

Let me start by saying that I have lots of toys…I mean pieces of scientific equipment.  The list includes several microscopes, a telescope, a geiger counter, UV lights, lasers, Tesla coils, Van de Graaff generators, cabinets full of chemicals, a human skeleton (reproduction), infrared thermometers, and those are just the things I can easily see as I look around my office. Any of them can easily lead to hours and hours of scientific exploration and discovery, but if I had to pick the one piece of scientific equipment that I use the most, learn the most from, and that has had the biggest impact on my understanding of science, the decision is easy.  My camera.

A camera?  How can a camera be a piece of scientific equipment?  Here are just a few of the scientific uses that I find for my camera.

Imagine that you walk out into your backyard, and hear an unusual birdsong.  Looking around, you spot a small, brown warbler singing in a nearby bush.  You get a quick look through your binoculars, and then it flies away.  You rush to your bird books and quickly realize that there are a LOT of small, brown warblers.  Was there a white marking just above the eye?  How many bars were on the wing?  How good is your memory? 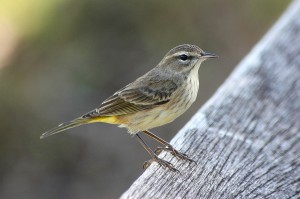 Now imagine the same situation with your camera.  In those same few seconds, you can take several photos.  Even if they are not beautiful, crystal clear pictures, they usually have enough detail to let you make an accurate identification.

I use my camera for identifying many things besides birds.  Photographs of wildflowers are much easier to identify than the wilted remains of a flower collected on a long hike.  Photographs of insects also let me identify the plant they were eating, which is often a valuable clue in identification.  On a hike with my camera, I can identify dozens of plants, animals, and fungi without collecting a single specimen.  Even better, I have documentation of my sightings.  That can be especially useful if you see something rare or unusual. 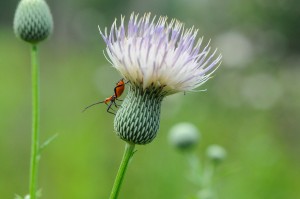 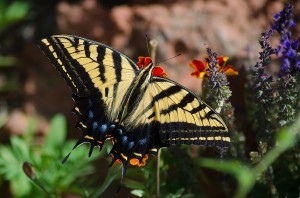 Once you start identifying things, the next step is to put them into a collection.  When I was in school, we had to make an insect collection.  That involved collecting one hundred kinds of insects, killing them, identifying them, and pinning them on a board with a label.  While we learned some about the insects, this was far from ideal.  Many students are disturbed by having to kill the insects.  Once the insects were dead, the colors often faded and soft bodies shriveled.  That makes identification difficult.  The final result was a box of dried up insects, often missing body parts that was thrown away when it was time to move on to the next topic in science.

Digital collections have tremendous advantages.  You don’t have to kill the insect.  Your photographs have the true colors of the living creature, usually in the environment where it was found.  If you are patient and observant, you can often capture the same insect at different stages in its life, following it from larva to adult.

Your digital collection does not have to stop at insects.  I have digital collections of local plants, birds, mammals, snakes, lizards, spiders, clouds, weather, fossils, rock structures, protozoa (taken through my microscope), and animal tracks, just to name a few.

You can learn a tremendous about of science by keeping a science journal.  My wife keeps our garden journal, recording when new birds show up, when different flowers bloom, etc.  Even if you don’t keep a written record, you can use your digital collections as a science journal, thanks to something called metadata. 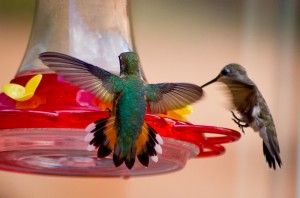 If you take digital photos, you probably use software to keep track of all the pictures.  If you dig around in that software, you should be able to find an option to show you the metadata for each photograph.  Metadata is a wonderful array of information that your camera stores inside each photograph.  The metadata tells you what the camera settings were, but it also tells you the date and time when the photograph was taken.  The metadata from my collections helps me keep track of everything from when specific plants bloom to when migratory birds come through.  I can look at the metadata from all my photographs of Rufous hummingbirds and get an excellent record of when these birds migrate into our area, and when they leave each year.

More and more digital cameras, especially the cameras in cell phones record GPS locations in the metadata, making it incredibly easy to tell exactly where a photograph was taken.  I find this especially useful for geology.  One quick photo lets me easily keep track of the exact location of new fossil or mineral sites.

Probably the best part of scientific photography is that you see so much more.  A short hike that would take most people thirty minutes can often take me several hours when I am hiking with my camera.  I may stop to photograph a new flower, and notice some aphids feeding on the plant.  Getting closer, I might see ants moving among the aphids.  As I move to photograph them, I might find an unusual mushroom growing nearby, lichens growing on a rock, or footprints from a raccoon.  One discovery leads to another and another and another.  It is not unusual for me to spend an hour in one spot, photographing things that I never would have noticed without my camera. 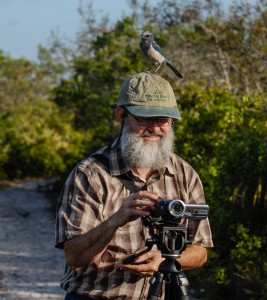 Robert Krampf, also known as The Happy Scientist, has spent the past forty years helping people see that science can be exciting and understandable.  He and his wife Nancy live in southwest Utah.  His website (http://thehappyscientist.com) has a wide variety of videos, experiments, the Science Photo of the Day, and many other science resources.  He uses a variety of cameras, ranging from a Nikon D7000 to the camera in his phone. 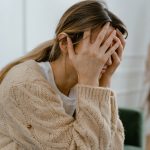 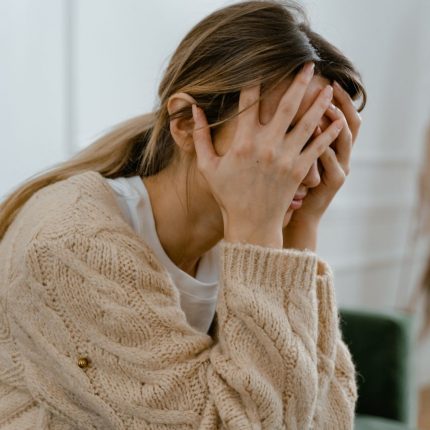 To Be or Not to Be – Helping the Struggling Student 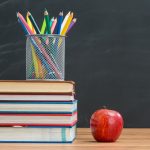 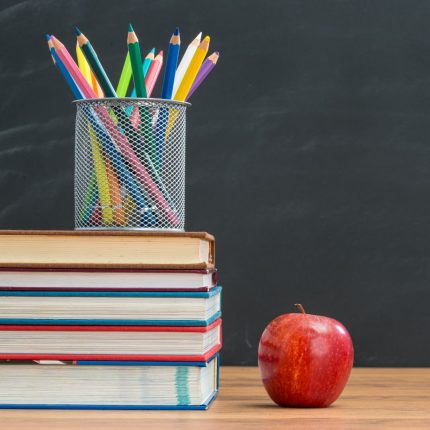 August has arrived, and while we in the southern states are still melting in the heat, it's time for most to head back to homeschool! If you're still undecided or exploring your curricula options,… 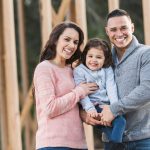 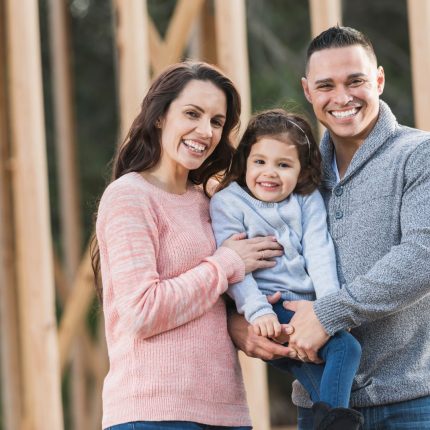 Guest post by Heidi Rosenberg More families around the world are slowly embracing the homeschooling life. The pandemic showed many parents that it’s possible and a better option than a traditional…