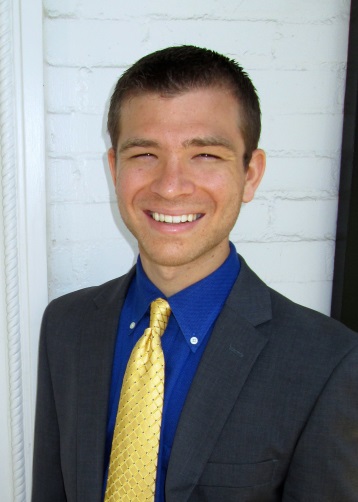 Want to Know about Homeschooling? Ask a Homeschool Graduate!

Austin Pruitt was homeschooled from 2nd grade through 12th grade and attended Harding University where he had a full academic scholarship. Austin has now taken on the challenge of educating America on the truly extraordinary power and potential that’s possible with a homeschool education. Austin believes in destroying the ridiculous stereotypes, assumptions, myths, and downright lies about homeschooling (such as the infamous “Socialization Myth”). He hopes that after people read his book The Homeschool Revolution (not yet published, but you can follow him on his blog athttp://TheHomeschoolRevolution.wordpress.com), they will recognize that (believe it or not) homeschooled students are not all isolated from society, hiding in the woods, living under a rock, or shielding themselves from “the real world”. But as Austin tells you, the main mission of The Homeschool Revolution is to prove to the world that homeschooling can create an environment where a student can soar academically without boundaries and without being hindered by the negative influences that often plague schools run by Uncle Sam. In his interview, homeschool graduate, Austin Pruitt, talks about these things, and how your homeschooling can be extraordinary.

You can watch a series Austin produces called “Wisdom University”© which focuses on what is “True, Noble, Right, Pure, Lovely, Excellent, and Praiseworthy”. Austin developed a mini-curriculum called “Life-Lessons University” which later evolved into this free video series. You may see his videos and subscribe to his YouTube channel athttps://www.youtube.com/user/ThinkingChristian29

Join the discussion below!