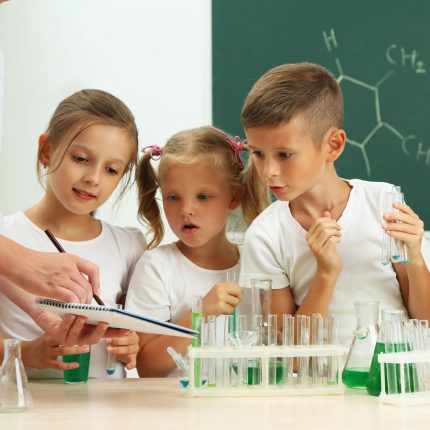 To Be or Not to Be – Learning From Failure Pt. 2

This is part 2 in a series on Learning from Failure. Read part 1 here.

Now I know it can be considered poor form to discuss failure, especially in homeschooling circles where we need all the encouragement we can get some days. Bear with me for twelve hundred words or so and I hope to leave you incredibly encouraged that you have faced some failures and are struggling forward as a homeschooling parent. Let me surprise you and say, “Good!” Shocked that I would say that? Let me borrow from inventor and businessman Henry Ford, who said, “Failure is simply the opportunity to begin again, this time more intelligently.”

Failure seems like a seven-letter bad word that we want to avoid, right? Well, you’re going to see the word a lot in this article, so be prepared. The good thing is that you won’t need to wash your mind out with soap when you’re done reading. You may actually put it in your parental toolbox to use later before we are done. Failing is irritating, disruptive, and embarrassing, but at some point we all face it. The difference is what we gain from it. If you are homeschooling and “failing forward” with a child who hates and or is struggling with school or has some type of learning disability – you are still in the fight. Good. Because it’s not the parade ground Soldier, but the tattered and battered warrior who refuses to accept defeat that wins the fight.

Learning From Failure vs Success

There are several things that need to be mentioned right up front about learning from failure. One is that the art of learning either takes a desire to learn because we enjoy some part of it, OR because the pain of failing hurts too much. Let me give you a life analogy that applies: Your child, who can’t seem to figure out English, Math, or Science is somehow an ace at figuring out your computer or smartphone to play games or watch movies. They don’t see the risk to themselves or the cost of failure if they break it. You do see it though because you have to pay for it and deal with dangerous things they might get into. They learned a technical skill, which is great, but they probably missed important lessons like prudence, good stewardship, and the painful cost of ownership and keeping the bank account balanced. Some lessons are learned the hard way. School subjects can be hard for some. College and learning a profession can be hard. Life is hard. Don’t rush to take learning from failure away from your children too quickly or they will learn to always avoid it by not trying or by cheating. I’ve worked with too many children, young people, and junior Soldiers who simply gave up because they were never taught to learn from failure or to “push through”.

We also have to understand that unlike how the public education system thinks, children are not all cut from the same cookie-cutter mold. They have their own skills, abilities, character, and motivating factors that make them unique. What if you can’t find the “perfect” key to help your child succeed though? Then pick the lock for goodness sake, but don’t give up. I’m not talking about cheating. I am saying your child might need to learn a different way of learning like Helen Keller, George Washington Carver, and Sir Winston Churchill who overcame enormous failures and disadvantages to succeed. Even Thomas Edison’s mother had to discover the best way of teaching a child who struggled in school, long before her brilliant son gained the determination and skills that led him to patent 1,093 inventions. 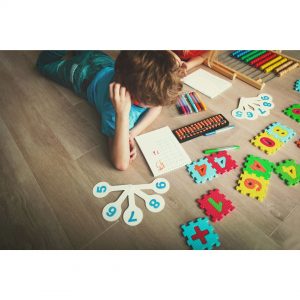 Among my own children, I have different ones who learn simply by hearing, reading, or cute little songs; some are driven by competition or practical application, and some become really good at things they’ve learned through experience the hard way.

Some people learn when they hear it from someone they respect. The tax collector, Zacheus, in the Bible, seemed to learn this way.  He ignored everyone until he heard Jesus call him out of that tree. One of my sons made miraculous gains in Math class because his grandfather told him stories about how important Math was for missionary bush pilots in charting courses and distances across dangerous jungle terrain.

Another of my sons drove my wife crazy because he couldn’t get fractions. I’m still not sure if I’m in the doghouse for teaching him. I’m horrible at Math and had been away on military deployment during this entire battle royal. I was too tired from traveling to think, so I just grabbed a bunch of jars of canned tomatoes, potatoes, and beef to give him something he could touch and move. My wife spent six months, and I invested an hour. Now, I assure you that my wife is by far a better and more patient teacher than I am, and is the one who taught my son well enough that he did well in high school and college. I’d like to take credit for the fact that he is really good at construction and is pursuing his Builder’s License, but I’m still stuck moving canning jars around the kitchen counter to figure out my fractions.

A Lesson in Exercising Patience

Sometimes it just takes time for us to understand the things we’ve “learned”. Just ask any child what they learned today, and you’ll probably get a shrug of the shoulders but you’ll hear them bragging about something “cool” they learned with friends or family later. When my boys were younger I was sure they never heard a word I said. Now that 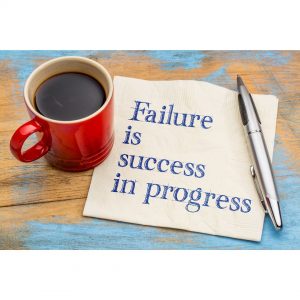 they are married with children of their own, they routinely mention things I taught them that I don’t even remember saying anymore. I just had the same conversation with my own father, recently.

Time also allows for experience to lock things in. If you no longer place your hand on a hot stove, drive recklessly, lie, cheat, disrespect your mom, or arrive to work late, you probably learned from painful failure. That is more important than you might think. I told my boys for years not to use gas when starting a fire. It wasn’t until I had to knock my twelve-year-old into the dirt with a “Stop, Drop, and Roll” maneuver in front of his friends that he learned this lesson. Now he’s wondering why his four-year-old always has to learn by experience. Please notice that I do not provide any names in order to protect the not-so-innocent.

The next thing some kids NEED to know is “Why” before they can learn the “What” or “How”.  It was Thomas Edison who supposedly sat on an egg as a child in an attempt to figure out how to hatch a chicken. This type of experimentation certainly wasn’t taught in school, but it did apparently provide him the foundation and determination to figure out things like lightbulbs, phonographs, telegraphs, telephones, and movie cameras.  No big deal, right?  So let your child discover the “Why” if that’s how they learn. The “Why” is what drove the explorers of the Americas, the North Pole, Antarctica, the Moon, and even the ocean. A small clue to this might be if your child is constantly asking “Why?” or tearing things apart to figure out how things work.

Take the time to slow down and tell them why you do things. Maybe in the midst of it, you’ll even figure out a better way of doing whatever it is, or realize it’s not necessary. Having to explain things repetitively out loud to someone else, like why the policeman keeps pulling you over, may get you to change “How” you do things. Just think, maybe someday your investment into “Why” might lead your child to be a journalist, a scientist, or a doctor. Maybe they’ll even be the policeman who keeps children safe from the exhausted, overcommitted, and lead-footed homeschool parent mumbling at the “Why” echoing from the back seat of the car.

As always, I’ve run out of room in this article. Just remember that failure allows you to do better the next time. So, don’t give up. Fail forward and learn something. It might just change your life. 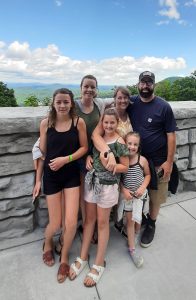 Why Homeschooling is Right for Your Family 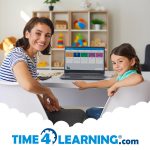 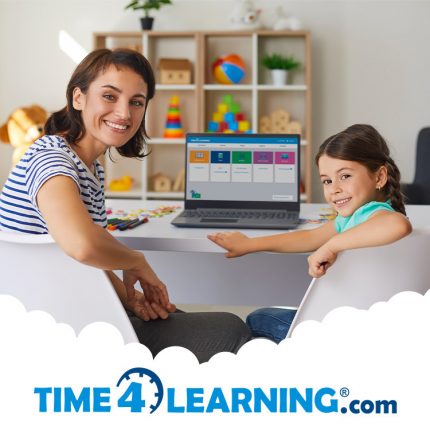 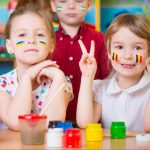 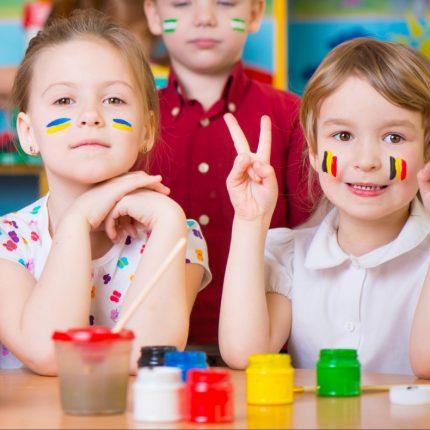 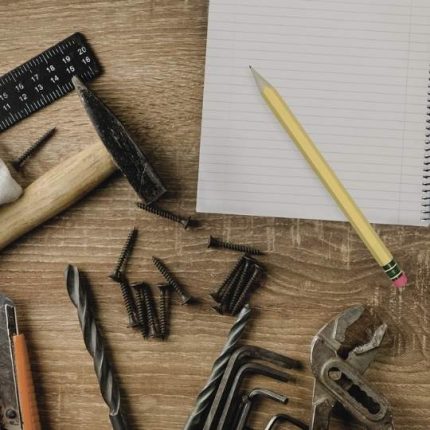