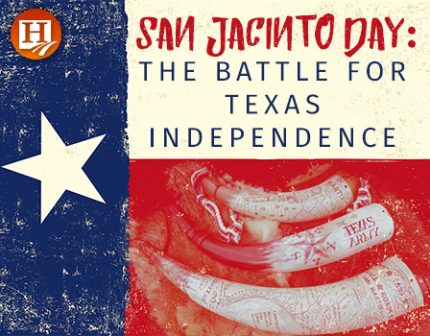 Independence isn’t something we should take for granted. After all, independence and individual freedoms lie at the heart of our ability to homeschool. But sometimes, independence comes as a result of a battle. Such is the case for the state of Texas who won its freedom from Mexico. We call that day of remembrance San Jacinto Day.

What is San Jacinto Day?

Somewhere around 1820, the area that is today known as Texas was actually a part of Mexico. At the same time, there was a huge push for Texan independence. As a result, the Texas Declaration of Independence was drafted. This movement was highly supported by many citizens of the United States, much to the dismay of then-president Santa Anna in Mexico. In 1836, he – along with troops – traveled to San Jacinto to stop Texas from becoming independent. On April 21, 1836, Texas won its independence from Mexico and was able to declare itself a free state. This came about as a result of the Battle at San Jacinto, the final battle of the Texas Revolution. This is certainly a day of pride for Texans!

The battle itself only lasted less than 20 minutes. It was a quick fight to independence for Texas! In early April, Santa Anna had divided his forces into thirds: a northern army, a central army, and a coastal army. At the time, Mexico was very ready to welcome Texans into their territory. It wasn’t long, however, before the number of Texans outnumbered the number of Mexicans. During the period of time from March 1836 to May 1836, Mexicans occupied the Alamo. This battle at the Alamo soon became the Texan symbol of resistance in their desire to become independent. On April 21, 1836, Sam Houston led approximately 800 Texans against Santa Anna’s roughly 1500 Mexicans in the Battle at San Jacinto. In the end, Texas won and captured several prisoners, including Santa Anna himself. Later, Santa Anna would sign a peace treaty acknowledging Texas’s independence in exchange for his own freedom.

In the past, San Jacinto Day was a public holiday but that is no longer the case. Instead, it’s considered a partial staffing day for those in government agencies. Still, Texans definitely take pride in being Texans! Today, many remember the Battle at San Jacinto by flying the Lone Star flag (Texas state flag) high on April 21st. Also, on the historic battlegrounds where the fighting occurred, there is a reenactment featuring lights, pyrotechnics, costumes, and canons every year on or around April 21st.

Texas’s independence from Mexico is nothing to take lightly. It took many years for Mexico to finally acknowledge Texas as a free state. While the battle was certainly bloody, you can take a more gentle approach to explaining Texas state history to your children. 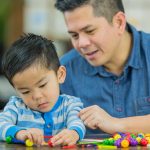 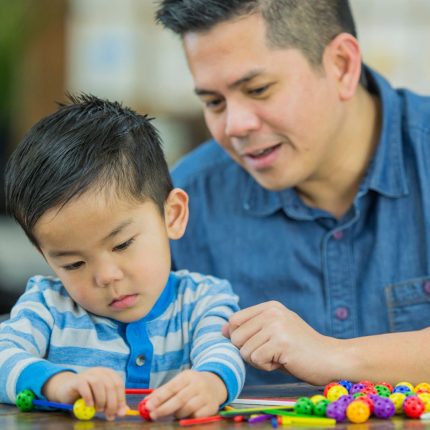 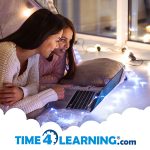 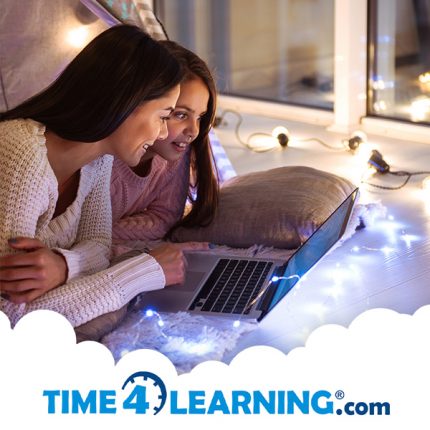 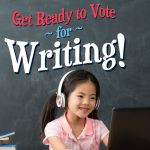 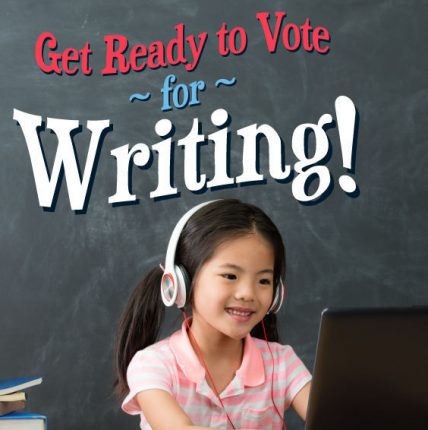