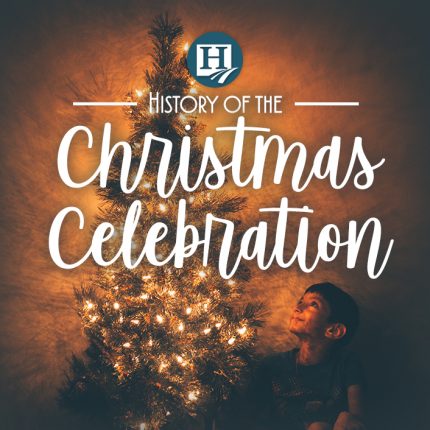 The History of the Christmas Celebration

Even the Romans celebrated a similar festivity with Saturnalia. This holiday was crazy, all of society was turned upside down – slaves were masters and masters were slaves. It was a very wild and raucous celebration.

But of course, history went on and the birth of Jesus became a significant historical event. However, in early Christianity Easter was the primary celebration. Of utmost importance to Christians was the celebration of what Jesus did for them when He gave up His life. However, in the fourth century Pope Julius I felt that there should also be a celebration of the birth of Christ. Though no one really knows why, he chose December 25th. At first this celebration was called the Feast of the Nativity and soon it spread to Egypt and then by the sixth century to the British Isles.

Since there was a pagan celebration at a similar time, some of the ways they celebrated began to mingle with how the Christians celebrated during this time. Like the Saturnalia celebration peasants could go to the houses of the rich and demand their best food and drink, and the rich felt this was a time that they could repay those less fortunate. However, in England, there were many that felt that the holiday had adopted too much of the pagan’s celebration and when Oliver Cromwell ruled England Christmas was canceled! But that didn’t last long since most of the population loved the holiday, and with the next ruler Christmas was re-instated.

Blend that with the tradition of Saint Nicholas. Saint Nicholas was a kind man who around the time that Christmas began to be celebrated, would give to the poor and even make secret gifts for the little ones. He even had been caught dropping a bag of gold coins down a poor family’s chimney… and thus began the legend of St. Nicholas or Santa Claus.

In America, the Christmas celebration had a rocky start. The Pilgrims who were Puritans felt that Christmas was too pagan, however, the settlers in Jamestown celebrated the holiday quite fully. Yet, in the course of history, we see that Christmas and other British traditions fell out of favor after the Revolutionary War – and we can understand why! However, by the 1800s people were adopting the custom in America and by 1870 it became a national holiday. However, even with the adoption of the holiday Americans chose to do a real Christmas re-make. The old British traditions of a raucous holiday with the poor demanding from the rich was not part of the American Christmas “do-over.” Americans adopted a holiday that was more centered on Jesus and His birth with the primary call for peace and joy and family celebrations. Around this time, Charles Dickens, though British also wrote a piece of literature that would affect Christmas customs for years to come. I’m sure we all recognize his well-known work as A Christmas Carol. This story placed emphasis on family and of sharing and bringing peace and goodwill to all.

Americans embraced a holiday that they had made their own, the perfect family celebration complete with Christmas trees, gifts, and even Christmas cards. Today, the world over, this holiday with the emphasis of peace and joy are celebrated – crossing language barriers and boundary lines and giving families a magical time to make memories and enjoy each other and the blessings that they’ve received.

All of us at Homeschool.com would love to wish you a Christmas celebration full of peace, joy, and goodwill to all! 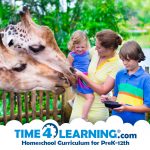 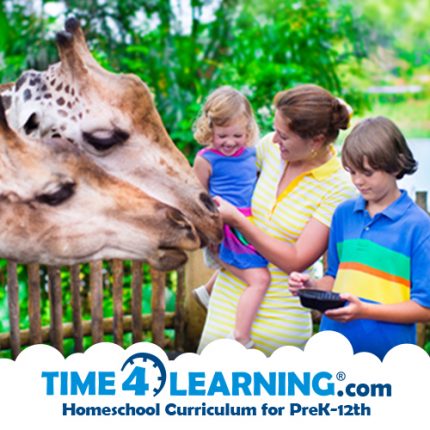