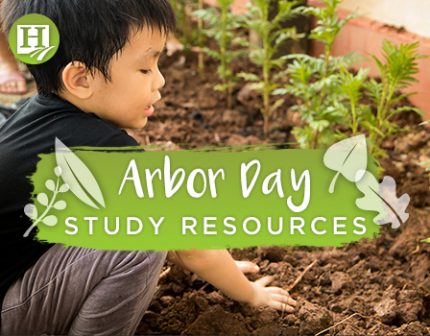 Is it true that we can save the planet by planting more trees? Are trees really that important to the environment? Believe it or not, they sure are! Trees help break the wind and keep soil in place which is critical for farming. They also provide fuel and building supplies as well as shade from the sun. Arbor Day is a day specifically set aside to focus on tree-planting activities.

In 1594, Arbor Day was first celebrated in Mondoñedo which is a village in Spain. The village in Spain remains as a place noted for celebrating Arbor Day, usually by planting lime and horse chestnut trees. However, the holiday didn’t come to America until nearly 300 years later! At that time, J. Sterling Morton – a journalist and editor of a Nebraskan newspaper – raised awareness of the importance of planting trees. Morton did so by utilizing his distinct ability to reach the public in ways other individuals could not have done. Since Morton was the editor of the paper, though, he was easily able to share his views with others. 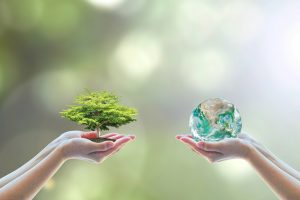 conducive to celebrating the holiday on a national level. At the state level, however, celebrations vary from January or February (in the south) to late May (in the far north). Arbor Day became official in the USA on March 12, 1874. The first Arbor Day in America took place on April 10 of that same year in Nebraska. At that time, it’s estimated that one million trees were planted. Of course, the offer of prizes to the individuals and counties who planted the most trees might have had something to do with that number.

About 10 years later, celebrations included a parade in its county of origin in Nebraska. At that parade, J. Sterling Morton gave a speech. Also, students met at their schools solely for the purpose of planting a tree. The time and grade levels were recorded and each grade level was responsible for caring for their tree.

Today, Arbor Day takes place on the last Friday in April in America. The holiday is celebrated in different months depending on where you are in the world, but that’s because the spring months vary by location. Still, in all areas, it’s celebrated as a time to increase awareness about the importance of trees to the environment. 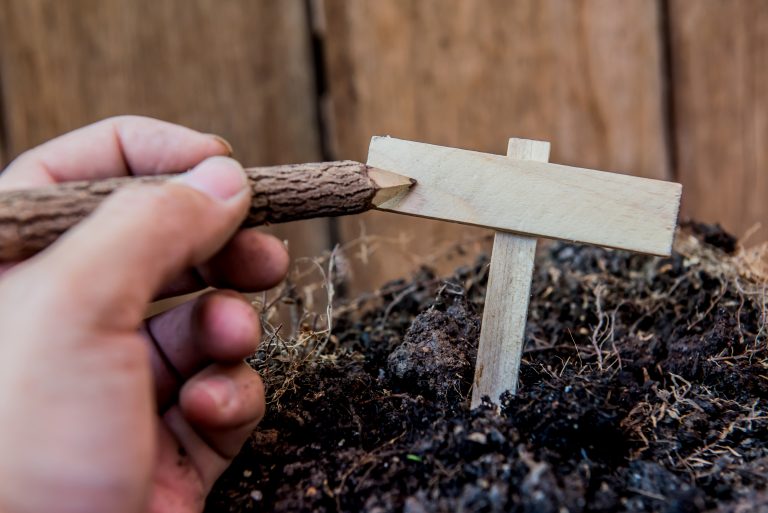 The more trees we have, the better the environment – and the planet – will be. This Arbor Day, teach your students the importance of planting trees and see if they have any other ideas for protecting the planet! 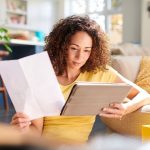 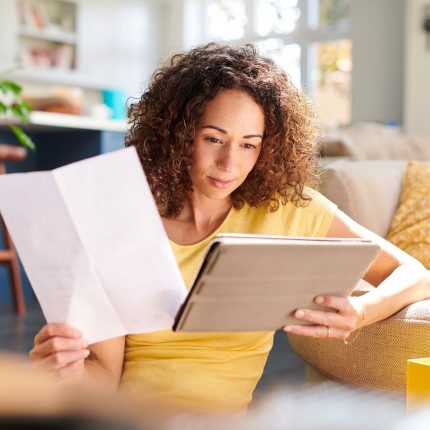 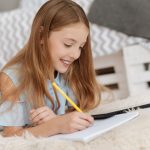 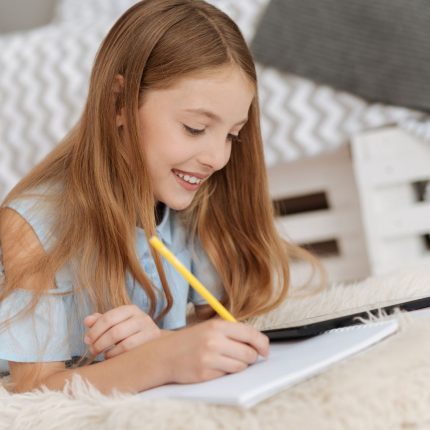 Guest Post by Gabriel Morse “Ugh, why do I have to write about these people?”  “Who cares about book reports, anyways?” I have to admit I used to employ these stalling tactics…